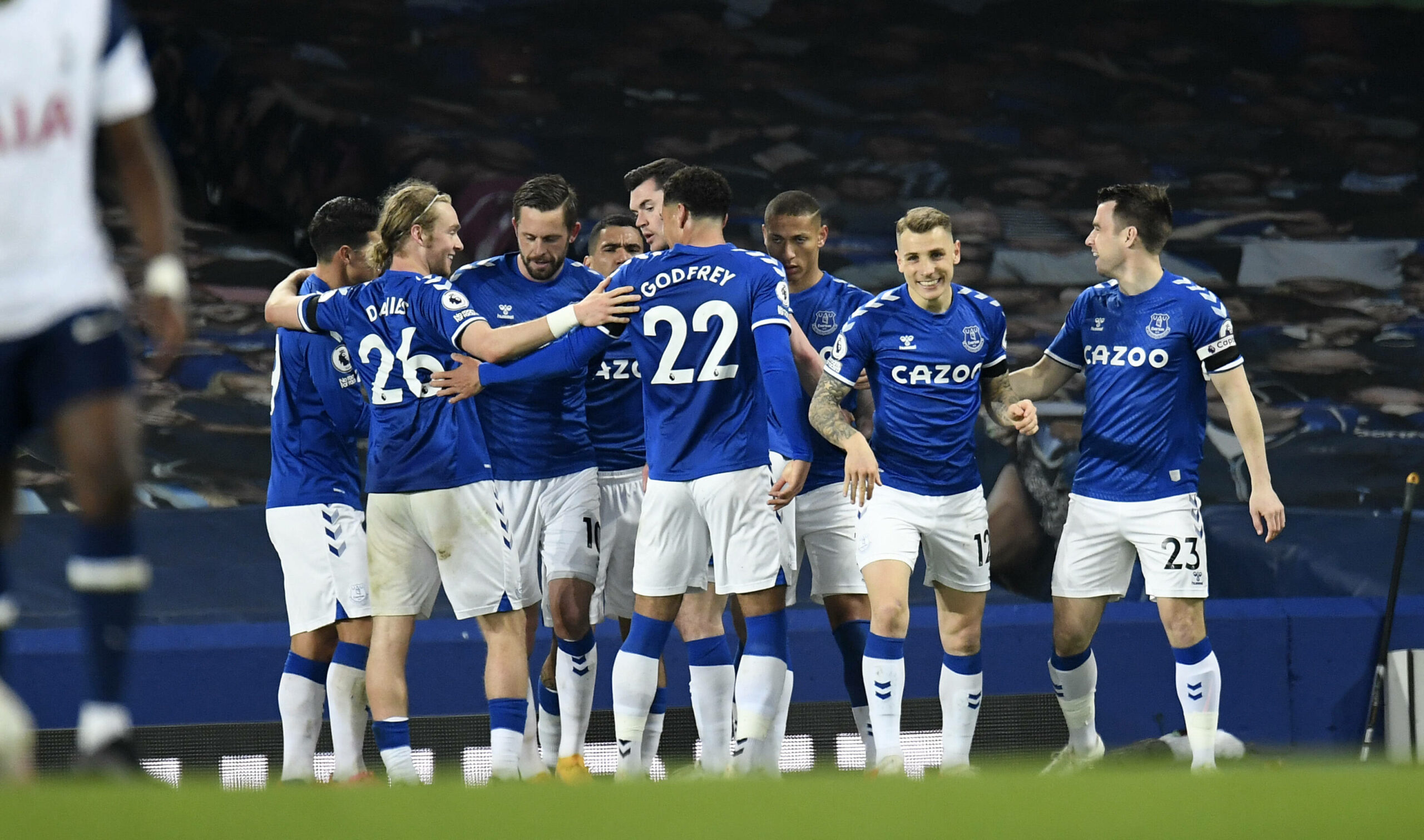 After an improved performance against Tottenham last week, Everton will be looking to take their form into the Emirates clash with Arsenal tomorrow.

The Toffees are sat eighth in the Premier League table, four points behind rivals Liverpool in seventh.

An Everton loss could even see Arsenal overtake the Blues, with the Toffees falling to ninth in the table.

Safe to say, this is a must-win game for Everton and their pursuit of European football next season.

Starting off with the game last week, Everton actually impressed despite only coming away with one point.

The Toffees carved out 18 shots, with seven of them on target. That is a vast improvement over many recent performances.

However, it was their finishing that let them down, with Richarlison and Josh King missing big opportunities to win the game late on.

Poor defending from Michael Keane and Mason Holgate also allowed Tottenham a route back into the game, with Harry Kane latching onto two mistakes from the pair.

Despite all of this, the performance will give Everton fans hope that their creativity problems are behind them.

The Blues had previously struggled to create chances, with James Rodriguez the only outlet.

Now, the focus shifts to finishing off their chances and against an Arsenal defence that is far from reliable, Everton must be clinical.

Mikel Arteta’s Arsenal may have started the season poorly, but they are slowly creeping up on the Toffees.

With only one loss in their last five league games, this could be a real test for Carlo Ancelotti’s side.

Though, with the Italian’s preferred tactics often being centred around a counter-attack, Everton could take advantage of Arsenal’s possession-based football.

Whatever happens during the clash, neither team will benefit from a draw. All three points are needed for either side to have any hope of European football next season.

Everton will be boosted by the return of several first-team players for the clash with Arsenal.

Star striker Dominic Calvert-Lewin will return to the side, as will Yerry Mina, Andre Gomes, Bernard and Fabian Delph.

That will give Carlo Ancelotti almost a full squad to pick from, with Jean-Philippe Gbamin and Abdoulaye Doucoure the only absentees.

The headline news for Arsenal is that the Gunners will be without forwards Alexandre Lacazette and Pierre-Emerick Aubameyang.

Aubameyang is still recovering from malaria, while Lacazette will miss out due to a hamstring injury.

Everton slam ‘preposterous arrogance’ from European Super League clubs
‘I hope to stay for many years’: Allan comments on his Everton future