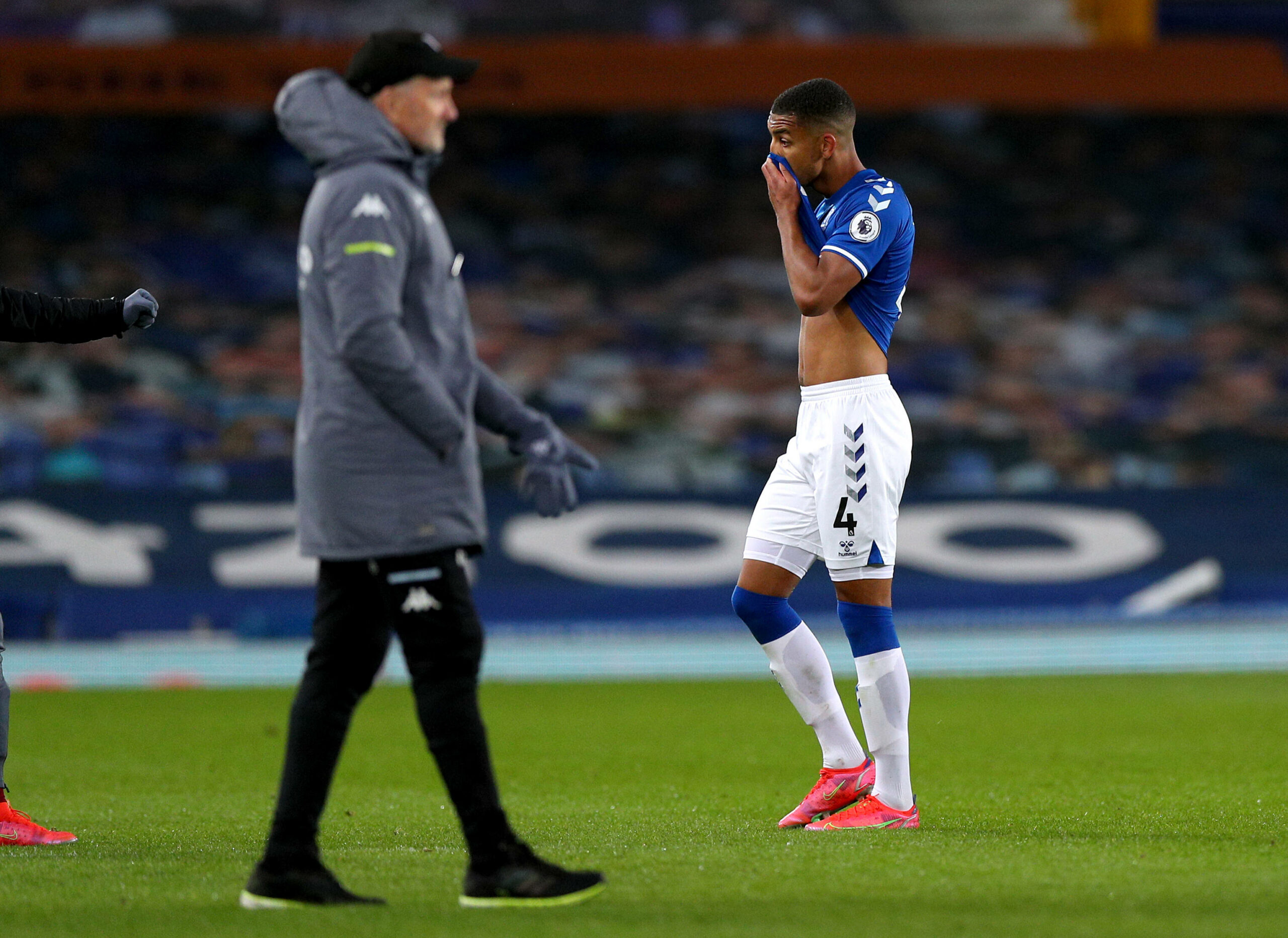 Everton knew that a win against Aston Villa on Saturday evening would catapult them into a favourable position to secure European football next season.

With a game in hand on several teams above them, Carlo Ancelotti’s side would likely have been considered a favourite for Europa League football.

However, just as Everton have done in the past, they failed to live up to expectations and buckled under the pressure.

With James Rodriguez injured in the warm-up, Alex Iwobi was drafted into the starting eleven and actually created Everton’s first chance of the game.

Though, the tables turned pretty soon after.

Their lead did not last long, however, with Dominic Calvert-Lewin heading home from Lucas Digne’s corner just six minutes later.

Despite getting themselves back into the game, Everton were unable to take the lead, with Calvert-Lewin coming closest with a diving header that was smartly saved by Emiliano Martínez.

Villa then secured all three points in the 80th minute when Anwar El Ghazi curled the ball into the back of the net from outside the area.

Where does this leave Everton?

Despite winning just one of their last eight games, Everton remain within touching distance of Liverpool, West Ham and Tottenham.

However, it’s hard to see the Toffees turning around their current form.

With West Ham, Wolves, Aston Villa, Sheffield United and Manchester City left to play, Everton fans will only be confident of points going into the clash with Paul Heckingbottom’s Blades.

Everton’s inability to beat teams that they should be beating has cost them this season, and there’s no sign of that changing before the end of the campaign.

If it is to change, Carlo Ancelotti must use all of his experience and find a way to get his side firing again.