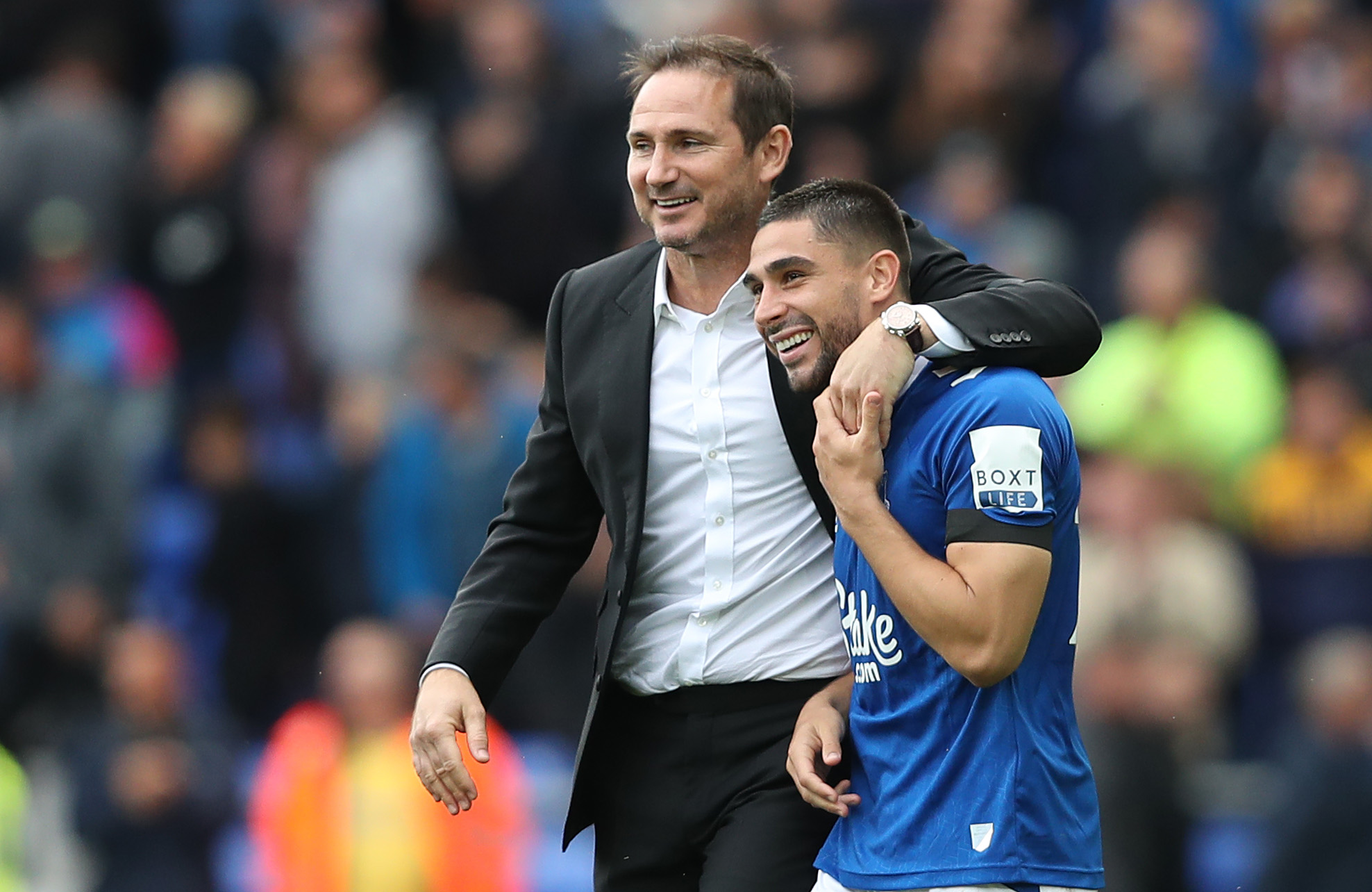 Frank Lampard is under serious pressure at Everton following their disastrous 2022-23 campaign. The English boss took over the club in January when they were in a difficult situation. However, he ultimately led them to Premier League safety with some big results against top quality opponents.

Everton were expected to be far away from the relegation zone at this point but another disappointing campaign means they are not any better this term. The Toffees have managed to win only three of their 15 league matches and are currently on the edge of the drop zone with a meagre 14 points.

Losing Richarlison to Tottenham Hotspur was a blow for them but the Merseyside club also brought in James Tarkowski, Dwight McNeil, Amadou Onana and Neal Maupay in the summer transfer window. However, their performances have been highly disappointing so far, with Lampard’s side managing to score only 11 goals. Centre-backs Conor Coady and James Tarkowski have greatly helped stem the flow of goals but their main creative players like Anthony Gordon, Demarai Gray and McNeil have all been in woeful form.

Everton twice took a beating at the hands of Bournemouth before the 2022 World Cup break. The Cherries knocked them out of the EFL Cup before brushing past the Toffees in the Premier League as well.

The Toffees will return to Premier League action on 26th December like majority of the other English sides. Lampard’s men will be hoping to get back to winning ways when they welcome Wolverhampton Wanderers to Goodison Park. They will then travel to Manchester City in a tricky league match.

Here are all the Everton fixtures on TV in December: