Everton Laid Foundations For Survival With Raft of High-Profile Signings 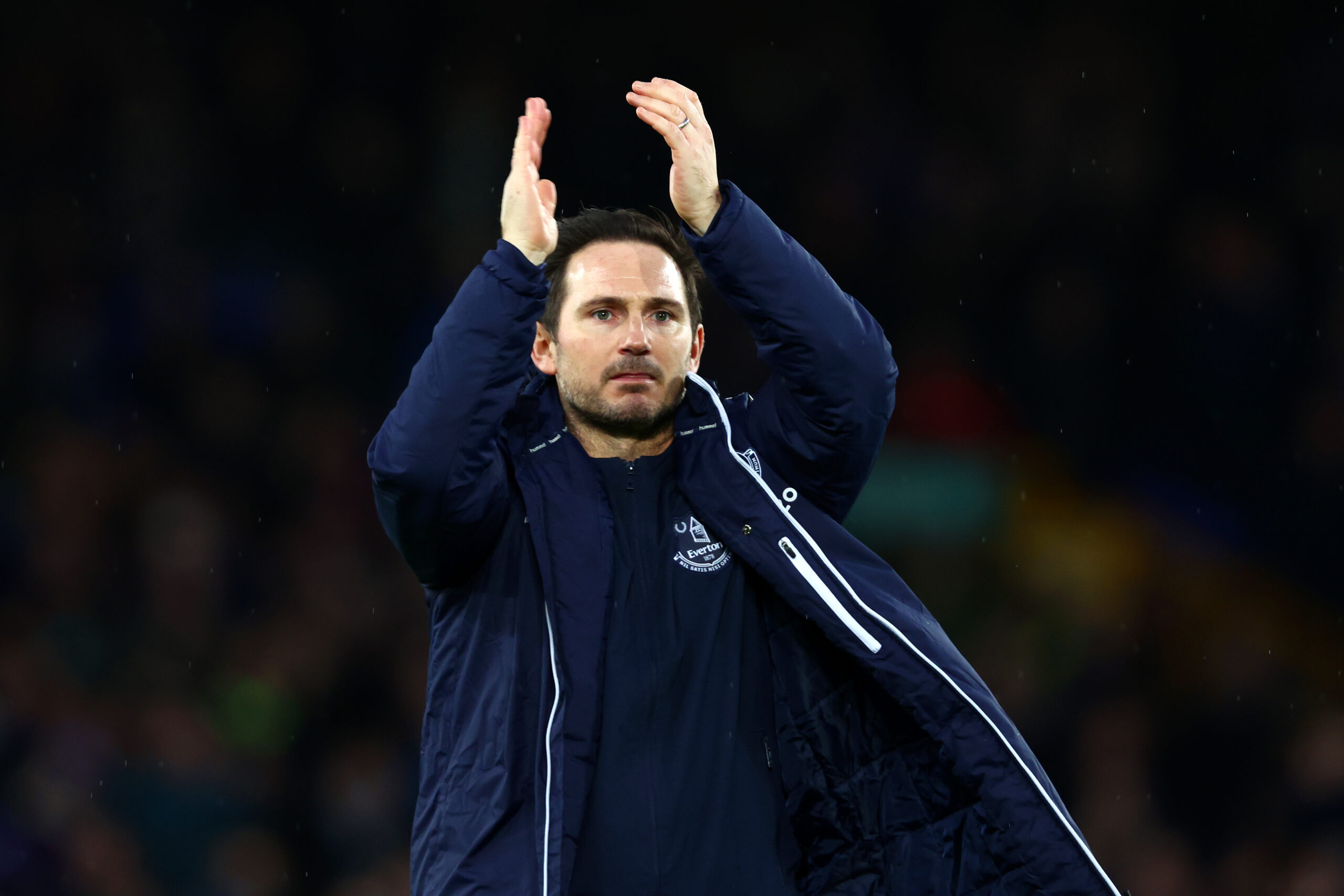 It has so far been a nightmarish Premier League season for Everton as they currently languish in the bottom half of the table, only four points clear of 18th-placed Newcastle United.

The Toffees chiefs found the Spanish manager guilty of the team’s thoroughly disappointing domestic campaign and decided to relieve him of his duties back in January.

And while we were wondering who could replace Benitez, Everton acted quickly to remove doubts.

Frank Lampard, who had been out of work since severing ties with Chelsea in January 2021, was appointed the new chief of staff on January 30.

But in addition to performing a managerial shift, Everton made sure to support the new manager’s bid to avoid being sucked into a relegation battle by recruiting several eye-catching names.

Up-and-coming right-back Nathan Patterson became Everton’s first January signing when he put pen to paper on a five-and-a-half-year deal only a few days into the winter transfer window.

The Toffees have paid Rangers around £12m to acquire the 20-year-old’s signature, hopeful that they have found a long-term successor for ageing captain Seamus Coleman.

A reinforcement also arrived on the opposite flank, as the Merseyside powerhouse shelled out £18m to land Vitaliy Mykolenko from Dynamo Kyiv.

The highly-rated left-back will serve as a long-term replacement for Lucas Digne, who departed for Aston Villa following his well-documented fallout with Benitez.

Digne’s switch to Villa Park was not the only piece of business the two sides completed in January as Anwar El Ghazi moved to Goodison on a six-month loan.

After tumbling down the pecking order in the West Midlands, the versatile forward will be looking to get his stuttering career back on the rails under the lights of Goodison.

Out-of-favour Manchester United midfielder, Donny van de Beek, arrived at Everton on loan until the end of the season after finding regular first-team action hard to come by at Old Trafford.

Despite his disturbing experience in Manchester, the Dutchman could be a major coup for Lampard if he regains his confidence and starts producing his Ajax form.

Everton saved their best hand for the final hours of the January transfer window.

Fabrizio Romano dropped a bombshell on January’s deadline day when saying the Toffees are on the verge of landing Tottenham’s long-serving playmaker Dele Alli.

However, as has been the case with most of his reports, Everton’s efforts to sign the sporadic England international turned out to be valid.

In a shocking turn of events, the Goodison outfit sealed the deal to land Alli in the final hours of the January transfer window.

While they have not forked out high figures straight away, the deal could be worth up to £40m in various performance-related bonuses.

Alli could make his debut for Everton when they take on Newcastle at St James’ Park on Tuesday.

The Toffees’ trip to Tyneside will also be Lampard’s first Premier League match in charge following a 4-1 thrashing of Brentford in the FA Cup last time out.

Everton will meet league-league side Boreham Wood in the fifth round of the FA Cup, as confirmed by Liverpool Echo.