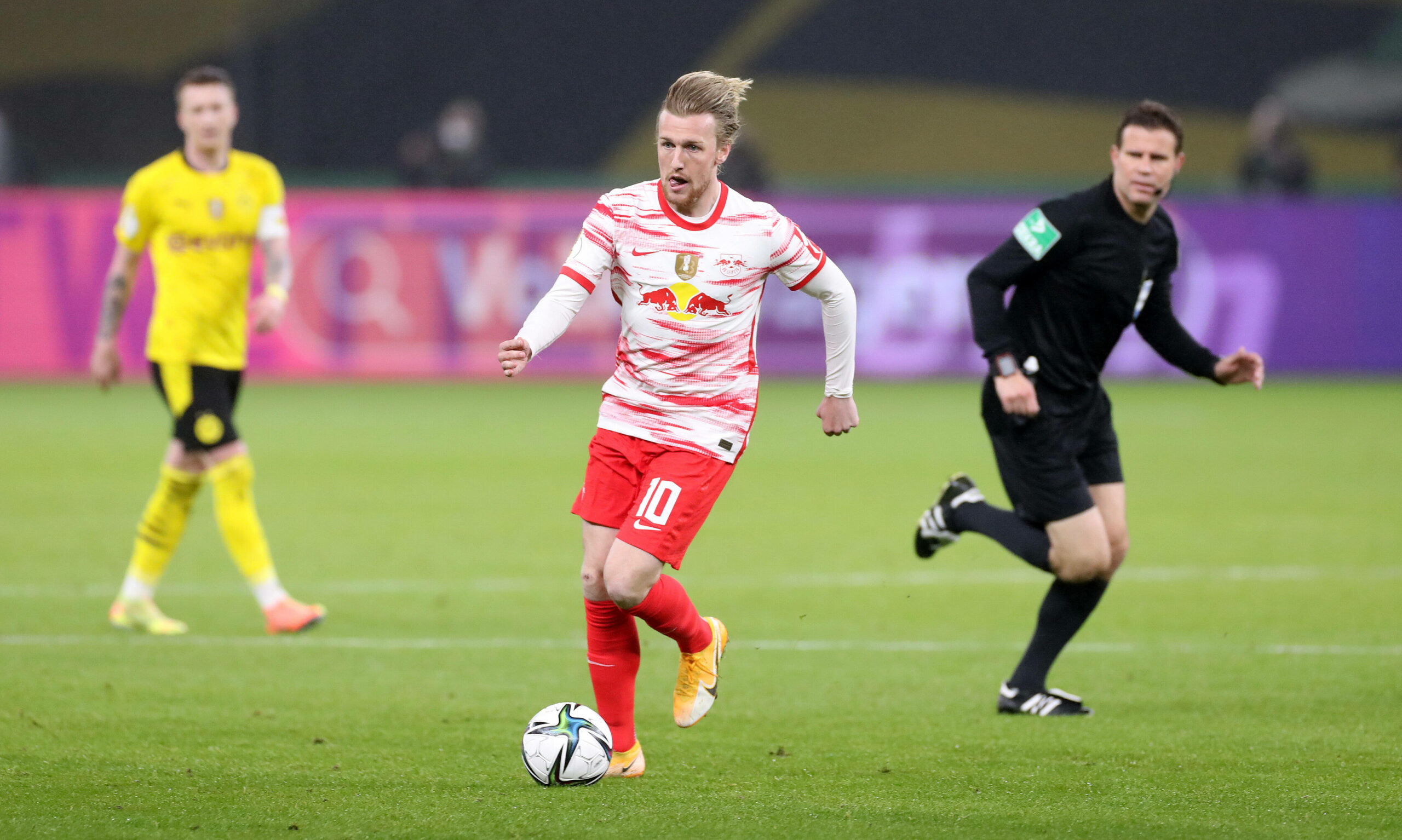 Everton reportedly made an approach for Swedish playmaker Emil Forsberg before he signed a new deal with RB Leipzig.

Forsberg has been a household name in the Bundesliga for a number of years now, having impressed season on season in the German top-flight.

As a result of those performances, Forsberg has long been linked with a move to the Premier League, with Everton named as a potential destination many times in the past. However, a deal has failed to materialise on a number of occasions.

Though, Everton reportedly made an attempt to sign Forsberg this summer.

A report from Kicker, as cited by Sport Witness, has revealed that Everton made an approach to sign Forsberg.

The Swedish playmaker’s contract was set to expire during the off-season and it is said that Carlo Ancelotti’s side approached the player.

Despite that, Forsberg signed a new contract with RB Leipzig this week, which will see him stay at the club until 2025.

Everton News view – Would Forsberg have been a good signing for the Toffees?

Despite now being 29 years old, Forsberg would have brought creativity in a position where Everton are lacking most.

With James Rodriguez unable to play a full season worth of games due to injury, the Toffees have no one in their squad with enough quality to replace his output.

Alex Iwobi has been less than impressive this season, while Bernard has fallen out of favour.

As a result, Everton are in desperate need of creativity and Forsberg would have provided plenty of that.

Instead, the Toffees will need to find a player of that profile to rotate with James Rodriguez next season.