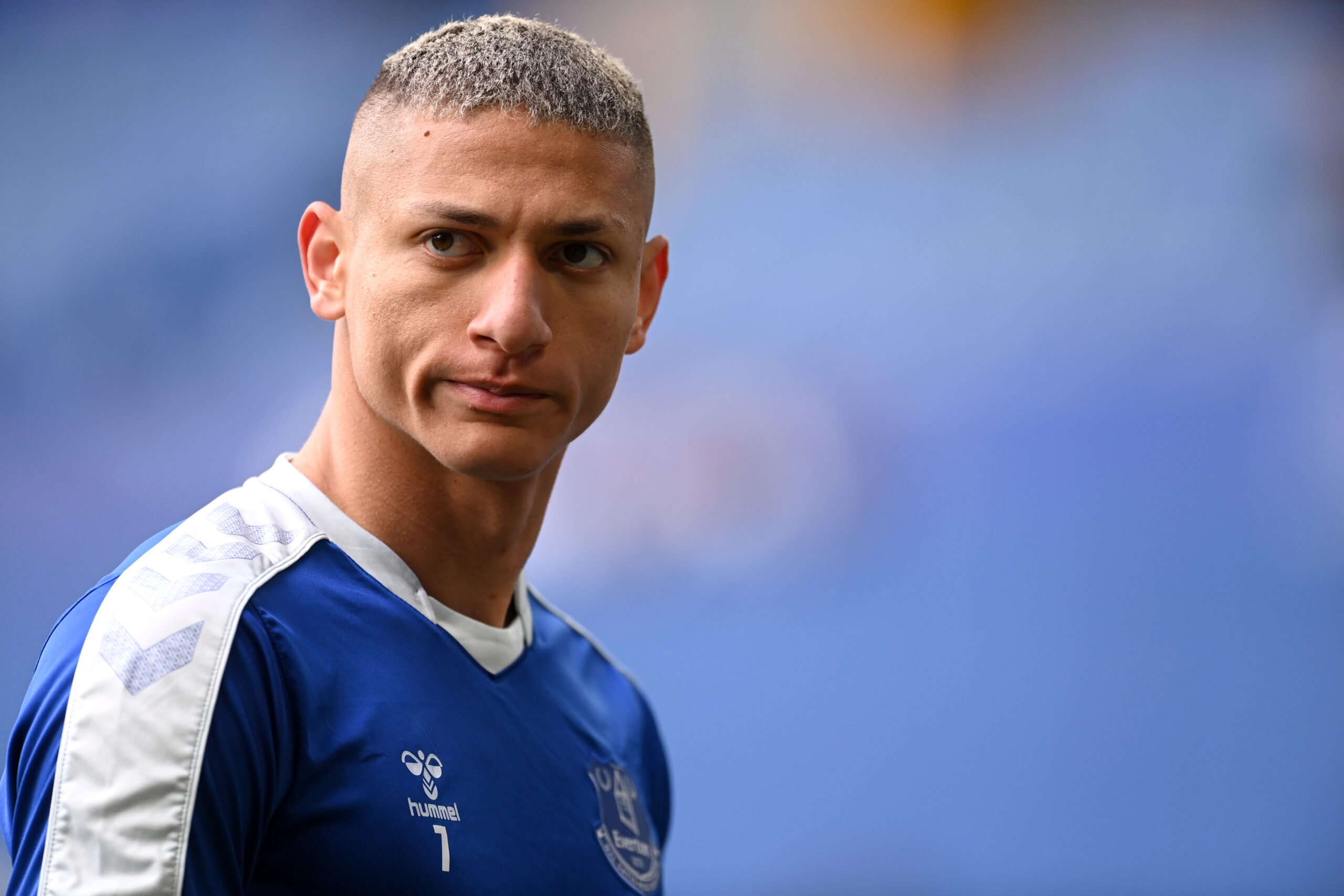 Everton should be happy with their 2022 Premier League summer transfers as they managed to keep most of their star players and added some top talents to their ranks as well. The Toffees have also moved several nonproductive players to reduce their wage bill.

Richarlison was their best player last season, with the Brazilian playing a huge role in helping them keep their Premier League status. His departure to Tottenham Hotspur will clearly have a lasting impact. The 25-year-old deserved to play at a bigger club and no Blues’ fans will be angry at him for joining Antonio Conte’s side.  There were also fears that Everton could lose Anthony Gordon and Dominic Calvert-Lewin, their two other most prized assets. However, Frank Lampard’s side resisted temptation and kept them at Goodison Park.

Meanwhile, Fabian Delph, Jonjoe Kenny, Gylfi Sigurdsson, Cenk Tosun and Dele Alli departed the Merseyside club but fans are unlikely to miss them too much given their quality and contributions.

James Tarkowski was an excellent acquisition for Everton who signed him on a free transfer after the expiration of his contract at Burnley. The 29-year-old has hit the ground running at Goodison and has already become a key member of the first-team.

With Yerry Mina and Ben Godfrey both injured, Tarkowski has started all five matches in the Premier League. His stats have also been impressive so far, with the centre-back averaging 1.2 tackles, 1.6 interceptions and 5.0 clearances per game in the top-flight (as per WhoScored).

Dwight McNeil was the first high-profile signing of the summer for Frank Lampard’s side in a deal worth around £20 million plus add-ons. The Blues managed to get a cheaper deal for the 22-year-old due to the Clarets relegation.

McNeil is an academy graduate of Burnley who progressed through its youth ranks to make 134 appearances in the Premier League. He plays as a winger and is highly rated for his ability to hold on to the ball, dribbling and through balls.

Vitaliy Mykolenko has been the first-choice left-back at Everton this season, with the Ukrainian featuring in all five league matches so far. However, the Merseyside club have also signed Ruben Vinagre on loan to provide competition for Mykolenko.

Vinagre has played for Wolverhampton Wanderers, AS Monaco and Sporting Lisbon so far in his career. The Blues have the option to make the move permanent if the 23-year-old impresses during his loan stint.

This was the most exciting signing of the summer for Everton who splashed an enormous £33m fee to seal a move for Amadou Onana. West Ham United were also very keen on him and had even agreed a transfer fee with Lille OSC. However, the Toffees ultimately won the race for him. And though he hasn’t made a spectacular start=, he is expected to shine at Goodison this season.

The Toffees’ backline is very injury prone, with Yerry Mina and Ben Godfrey currently sidelined with knocks. They needed to bring more defensive reinforcements and so sealed a loan move for Conor Coady from Wolves. The Blues also have the option to make the move permanent.

The 29-year-old has already been playing an important role at the Premier League outfit. He featured in the last five league matches, with an assist to his name.

Everton completed their sixth signing of the summer when they brought in Neal Maupay in a £15m deal. The 26-year-old made 109 appearances across all competitions during his time at Brighton & Hove Albion, scoring 27 goals. He mainly plays as a striker but can be deployed out wide or as a Number 10.

Idrissa Gana Gueye was a fan favourite during his time at Goodison Park between 2016 and 2019. The 32-year-old has now returned to England after winning two Ligue 1 titles at Paris Saint-Germain.

The Senegal international is known for his tackling, grit and determination and looks like a smart acquisition. However, fans shouldn’t burden him with a lot of expectations as he is over the age of 30 now.

Everton pulled off an incredible feat on deadline day when they secured a deal for Manchester United star James Garner for £15m fee. The young midfielder was outstanding during his loan spell at Nottingham Forest last season. He featured in 41 matches in the Championship and helped them secure promotion to the top-flight. The Toffees did some excellent business by signing Garner for only £15m. It is baffling that United would let him leave for such a low price.