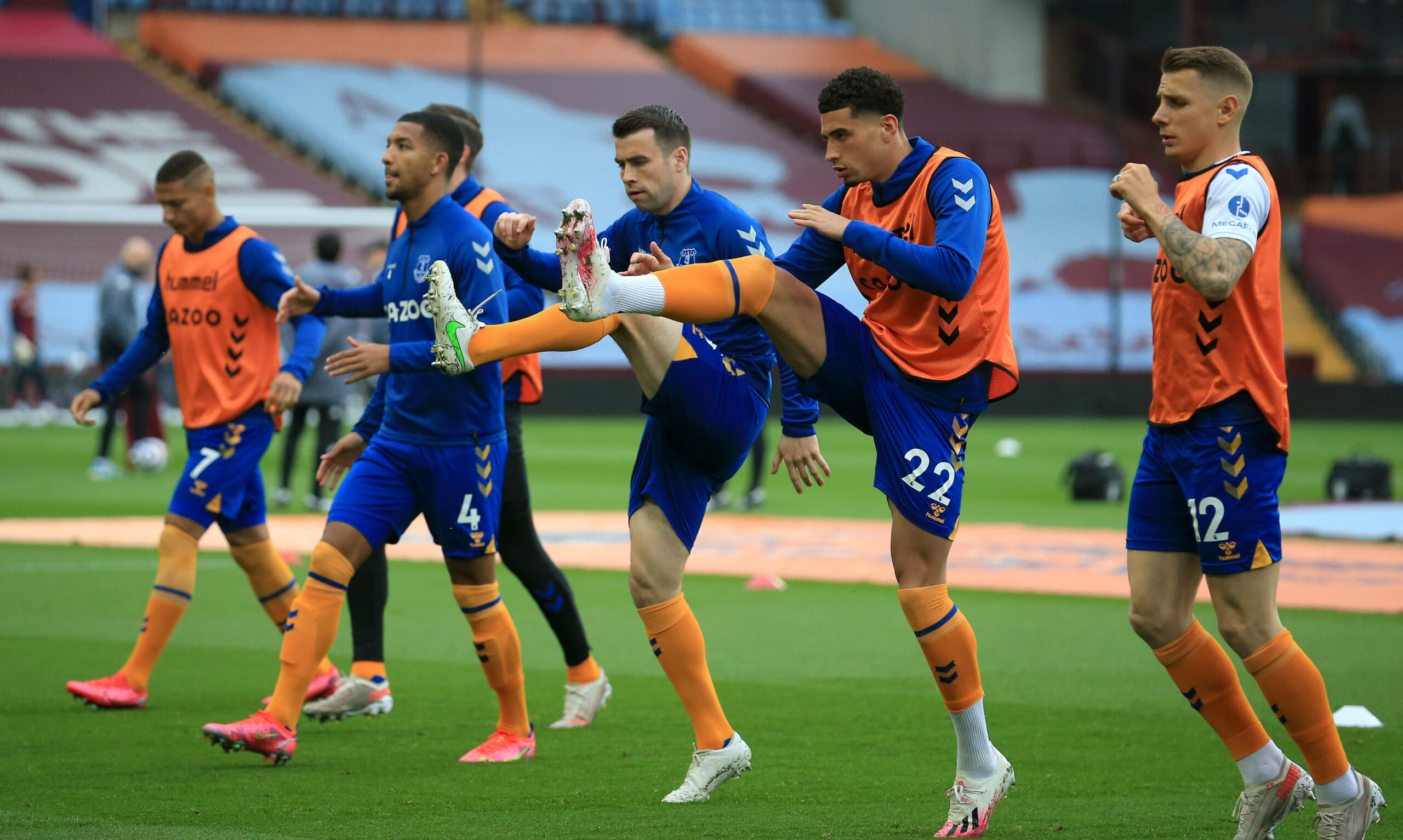 With Carlo Ancelotti admitting this week that Everton would need to win all three of their remaining games to secure a Europa League spot, there is no room for error this weekend.

The Toffees were unable to take advantage of their game in hand against Aston Villa, failing to create more than a couple of clear-cut chances.

Now, Everton must find a way to break down Sheffield United if they are to stake a claim for European football as the season draws to a conclusion.

The draw with Aston Villa was a disappointing one for Everton fans.

While the performance wasn’t terrible, this was another chance for the players to finally show that they are up for the task of taking the club forward.

However, they failed that test, as they have quite a few times in the past.

Now, the race for European football is out of their hands and they must rely on results elsewhere to catapult them back into the driving seat.

Despite that, they must do their own job and that involves beating Sheffield United on Sunday.

However, this season has been a very different experience for Sheffield United.

The South Yorkshire side were unable to live up to the lofty expectations that came with last seasons performances and fell into a relegation battle.

With their confidence shattered and their star signings from last summer failing to hit the ground running, Chris Wilder was sacked and Paul Heckingbottom was unable to save the club from relegation.

Despite that, this will prove to be a test for Everton.

The Toffees have struggled in games where they are expected to dominate, largely due to their counter attacking oriented tactics.

When teams sit off Carlo Ancelotti’s side, their lack of creativity is emphasised and often leads to a disappointing performance.

However, with James Rodriguez set to return to the side for the game on Sunday, the Colombian will hope to provide the creative spark that Everton needs.

Following Abdoulaye Doucoure’s impressive performance against Villa, the Frenchman should retain his spot and will allow James to occupy a free role in front of him.

James Rodriguez will return to the squad having missed the clash with Aston Villa on Thursday.

However, Yerry Mina will remain absent having suffered an injury in the game against West Ham.

The Blades have several members of the first-team squad missing for the clash on Sunday.

Jack O’Connell, Billy Sharp, Oliver McBurnie, Jack Robinson and Oliver Burke are all set to miss the game through injury, while Ethan Ampadu is doubtful.