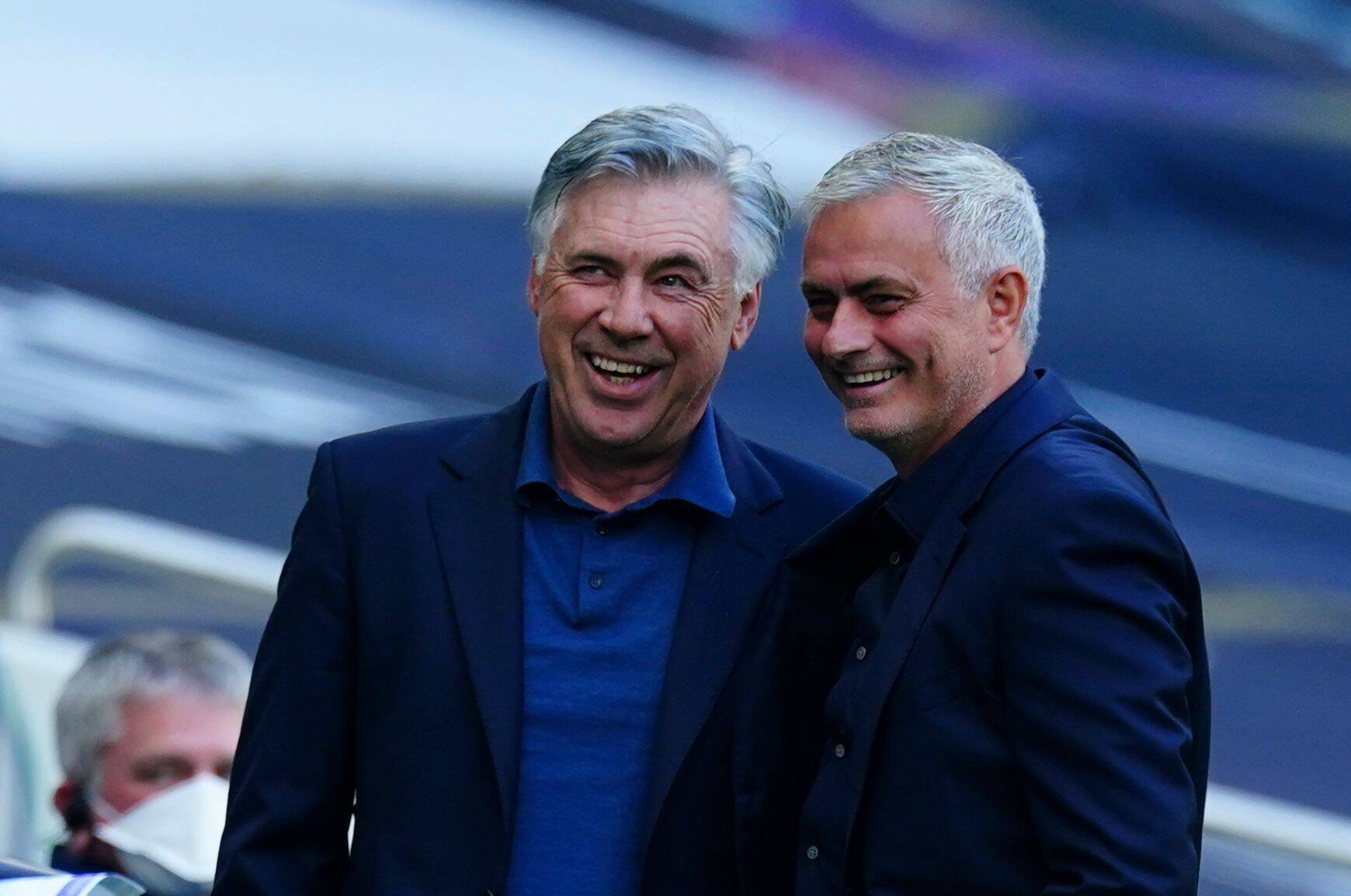 Following the 0-0 draw with Brighton & Hove Albion on Monday, Everton now sit one point behind Friday’s opponents Tottenham in the Premier League table.

With the Toffees now seven points off the top four, a win in this game is the only result that could propel Carlo Ancelotti’s side back in the race for Champions League football next season.

However, more importantly, a win against top-six rivals Tottenham would go a long way to securing Europa League football for next season.

The Brighton result and performance will have disappointed almost every Everton fan on Monday.

Despite Carlo Ancelotti suggesting after the game that the result was ‘a good point away from home’, the clash represented another missed opportunity for the Toffees and that has been their downfall this season.

The Blues have been beaten by Fulham, Burnley, Newcastle and Leeds United at times where they could have capitalised on the struggles of other clubs.

The draw with Crystal Palace just a couple of weeks ago was another example of that, where Everton could have put pressure on the top four but failed to keep their composure for the full 90 minutes.

Now, coming up against stronger opposition, you would predict an Everton loss, wouldn’t you?

However, it is in games against top opposition that Carlo Ancelotti’s side actually seem to shine.

When Everton are forced to sit back and wait for their oppurtunity, they can actually be quite clinical, compared to when they have the brunt of possession and are asked to break teams down.

The Merseyside derby in February was a great example of this, with Everton carving out six shots on target from nine in total, despite having just 28% possession.

With that in mind, Everton will need to produce a similar performance when Tottenham visit Goodison Park on Friday.

Jose Mourinho’s side have also stalled somewhat this season, but are likely to have the brunt of possession.

As a result, Everton’s counter-attack and Richarlison’s prowess in front of goal will be very important. The Brazilian struggled in the games against Crystal Palace and Brighton but was in fine form before that.

Equally important, though, will be the management of Harry Kane.

The Englishman is easily Tottenham’s most influencial player, and compariot Michael Keane will likely be tasked with keeping him quiet.

Should Everton manage Kane effectively and take their chances when they come, they could put themselves back in contention for European football next season.

Carlo Ancelotti confirmed on Thursday that Allan, Andre Gomes, Joshua King and Jordan Pickford will be available for the game, having overcome injury problems.

However, Dominic Calvert-Lewin, Yerry Mina, Fabian Delph and Bernard will not return until next week.

Ben Davies will also miss the clash on Friday.