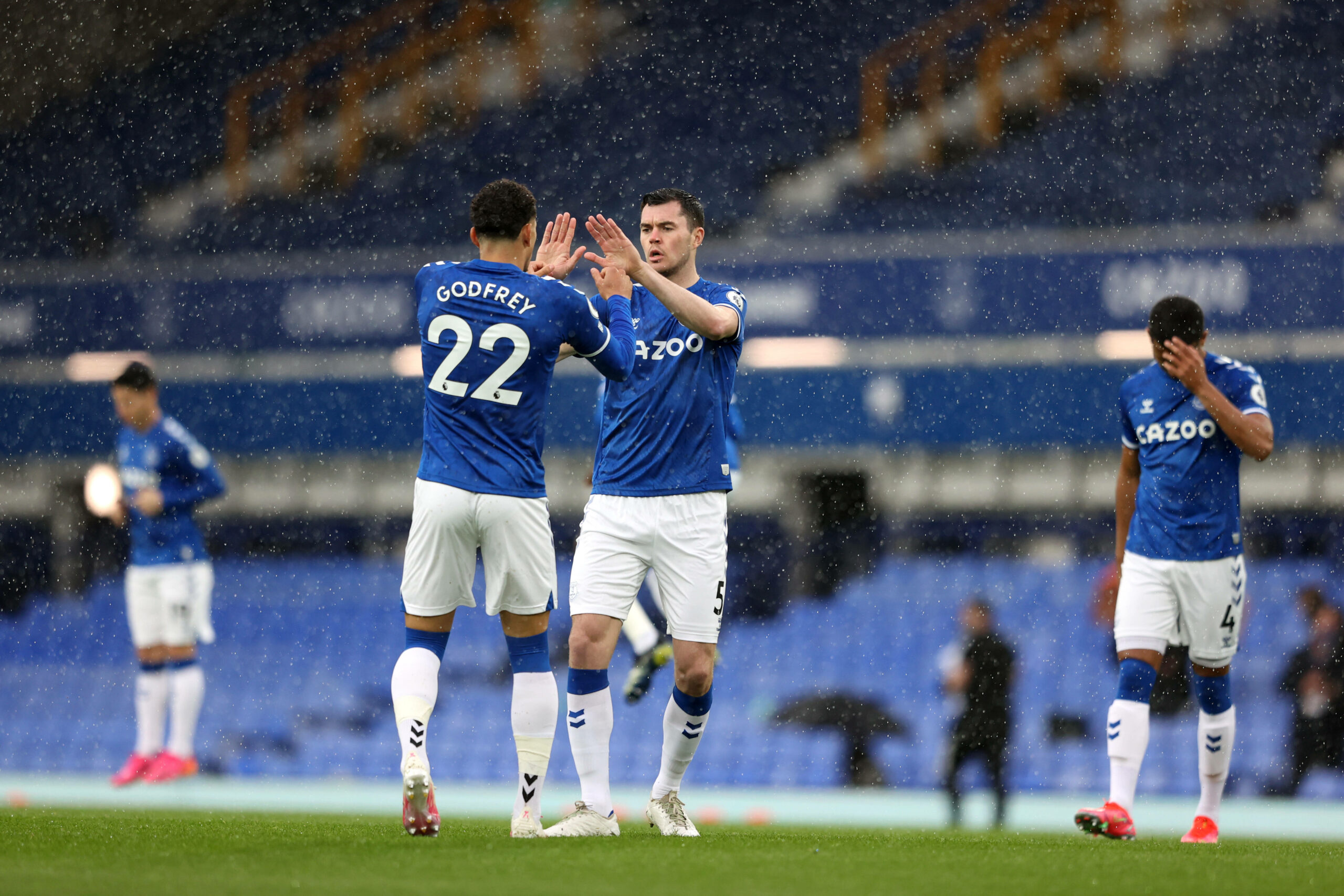 Following the defeat against Sheffield United, Everton’s hope of securing European football next season is hanging by a thread.

The Toffees could have capitalised on West Ham’s draw with Brighton but failed to break down relegated Sheffield United at Goodison Park.

Should Everton fail to beat Wolves on Wednesday evening, the curtain would be drawn on their hopes of a European tour.

Possibly the most frustrating outcome of the Sheffield United defeat was how bereft of ideas Everton looked.

With James Rodriguez struggling to find a foothold in the game, the Toffees simply did not know what to do with their possession.

Everton’s inability to finish chances when they arose was also a frustration, with both Richarlison and Dominic Calvert-Lewin spurning some huge chances to get back into the game.

Now, Everton will face off against an even more difficult opponent on Wednesday, in a game they simply have to be at their best.

It is no secret that Wolves have struggled this season, with injuries having a pretty huge effect on results.

A number of key first-team players such as Raúl Jiménez, Daniel Podence, Fernando Marcal, Jonny Castro Otto and Pedro Neto have all suffered injuries this season.

As a result, the midlands side are sat 12th in the Premier League table, having finished seventh last season.

Despite that, Wolves still have some top players available.

Adama Traore has impressed in recent weeks, with his ability to cut through opposition defences proving invaluable for Wolves.

Joao Moutinho and Ruben Neves make up an impressive double pivot in midfield, while Conor Coady has long been a solid option in defence with Rui Patrício behind him.

The key for Everton on Wednesday will be limiting the supply lines of Moutinho and Neves, while keeping a very close eye on Traore.

Tom Davies and Abdoulaye Docuoure would be great options to go up against Neves and Moutinho, with their energy likely to be key in the midfield third.

Should Everton play a midfield three, Carlo Ancelotti should deploy James Rodriguez on the right of the Toffees attack.

The Colombian was crowded out in midfield against Sheffield United and would likely suffer from defensive duties against Neves and Moutinho.

Finally, Richarlison and Dominic Calvert-Lewin must be more clinical if Everton are to achieve anything this season, with both having very poor conversion rates for the positions they occupy.

Yerry Mina is set to return to the squad having missed the last two games through injury.

Wolves will be missing a plethora of star players for this clash, with Raúl Jiménez, Daniel Podence, Jonny Castro Otto and Pedro Neto all out injured.