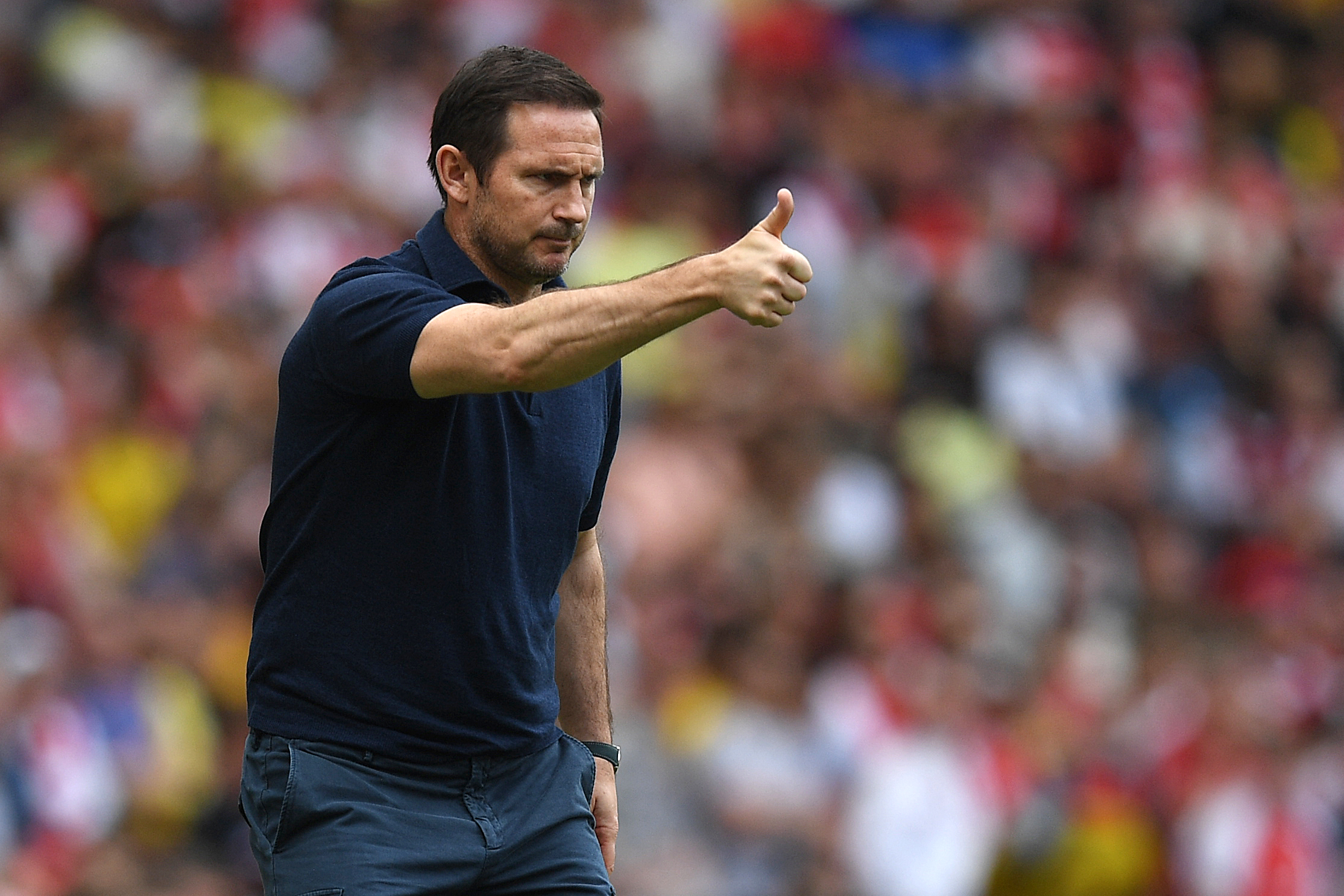 A come-from-behind 3-2 home triumph over Crystal Palace on the penultimate matchday of 2021/22 extended the Toffees’ top-flight status for another season.

But it does not change the fact Everton lost 55% (21) of their 38 Premier League matches last season, their worst competition haul since 1993/94.

With less than two months left before the kick-off of the new Premier League campaign, Lampard is working around the clock to overhaul his underachieving squad.

Standout forward Richarlison could be on his way out of Merseyside in the coming months after informing the club of his desire to move on to new pastures.

Despite Teddy Sheringham’s attempt to convince Tottenham Hotspur to drop their interest in the Brazilian (via Daily Express), Spurs are likely to sign the winger this summer.

The Toffees’ 2022/23 campaign gets underway at Goodison Park, as Lampard’s former club Chelsea are due to arrive in Merseyside on August 6.

Other than that high-profile clash against Thomas Tuchel’s side, Everton should have a straightforward fixture schedule in August.

When are the Merseyside derbies?

The most highly anticipated fixture on Everton’s Premier League schedule comes on September 3, as they play host to arch-rivals Liverpool at Goodison.

Anfield will form the backdrop for the second Merseyside derby of the 2022/23 season on February 11.

When do Everton take on Arsenal?

Only a week after meeting Liverpool, the Toffees will head to London to encounter Arsenal on September 10.

The scars of last season’s 5-1 thumping at the Etihad Stadium are still fresh in Lampard’s mind, which could inspire Everton’s bid to upset Mikel Arteta’s side.

When do Everton take on Manchester United?

A mouth-watering pair of 2022/23 Premier League fixtures against Manchester United fall on October 8 (now switched to October 9th) at Goodison and April 8, 2023, at Old Trafford.

When do Everton take on Tottenham?

Everton’s daunting trip to Tottenham follows up the Red Devils’ visit to Merseyside in October.

Meanwhile, Spurs will land at Goodison for the return leg on April 1, 2023.

When do Everton take on Manchester City?

Lampard’s team will entertain the Cityzens at home on May 13.

Everton will take a trip to the Vitality Stadium to meet the newly-promoted Bournemouth on November 11. Then, they will take a six-week break from Premier League action to accommodate the Qatar World Cup.

Brighton & Hove Albion’s visit to Merseyside on January 2 will serve to launch Everton’s top-flight action in the new calendar year.

The Toffees will cap off the 2022/23 Premier League campaign at home to Bournemouth on May 28.