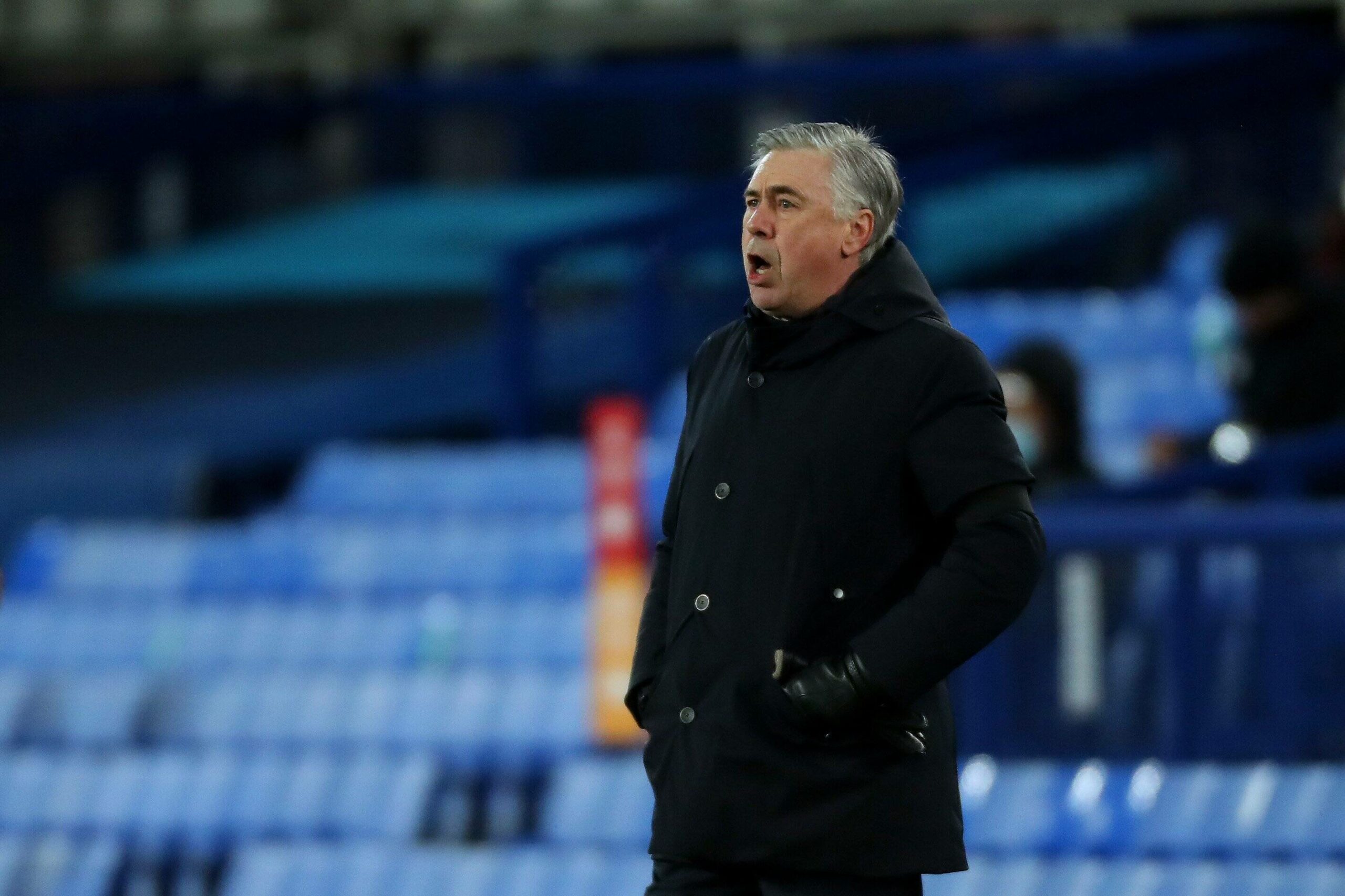 Everton have had a disappointing run of three winless games in the Premier League, but they are still within contention for European football.

They are five points behind the final Champions League spot, and four adrift of a Europa League place with a game in hand.

Their home form has contributed to their inconsistent league run, and they will be hoping to make amends in the final nine games of the campaign.

Here are our predictions for the Toffees’ remaining games for the season.

Brighton have created numerous chances on goal, but have failed to convert them. This has been the highlight of their entire campaign. The Toffees won’t have an easy challenge against them, but they tend to fare better on their travels. Both teams are likely to score, but we back the visitors to come up on top by the odd goal.

The Toffees have beaten Spurs in both the league and FA Cup this term. The previous game in the FA Cup fifth round was a high-scoring thriller which finished 5-4 in their favour. It could be another open affair and Spurs’ recent defensive displays should give plenty of promise for the Toffees.

Arsenal away is usually a must-watch game of football on tv and this game will be no different. This has been a tough game for the Toffees in Premier League history. They have not beaten the Gunners on the road since the 1995/96 campaign. The Merseyside outfit have picked up just four away draws since the rare victory, and a stalemate won’t be a bad result for them.

Everton are yet to contest Villa in the league this term. The reverse meeting in Midlands was postponed after multiple COVID-19 cases among the Villa players. The Toffees attained just one point against the Villans last term, and will be hoping to make amends with at least a victory.

The game could prove a make-or-break in the quest for European football for both teams. The Hammers are scoring for fun at the moment, but there is a vulnerability at the back and have conceded five goals in the last two matches alone. We fancy a share of the spoils between the teams.

This won’t be a straightforward game. The Blades are certain to be relegated in the near future which could bring about a reaction from the players. Still, the Toffees can be fancied to edge them by the solitary goal, given the Blades have been pretty poor in converting the limited opportunies created.

Wolves have struggled for form since the turn of the year, and it is no surprise given they have lacked their focal point in the attack in Raul Jimenez after a skull surgery. Their situation has been quite similar to Brighton. They have squandered key chances and ended up conceding goals.

Despite being a must-watch Everton game on tv, City are probably the toughest game of the season alongside the Merseyside derby. The Toffees have had a dreadful recent record against the Cityzens, and have lost the last seven meetings in all competitions. Pep Guardiola may rotate his options, should City make the Champions League final, but they are still a tough team to beat. The hosts won’t want to lose ahead of their title celebrations.