How can Everton still qualify for European Competition? 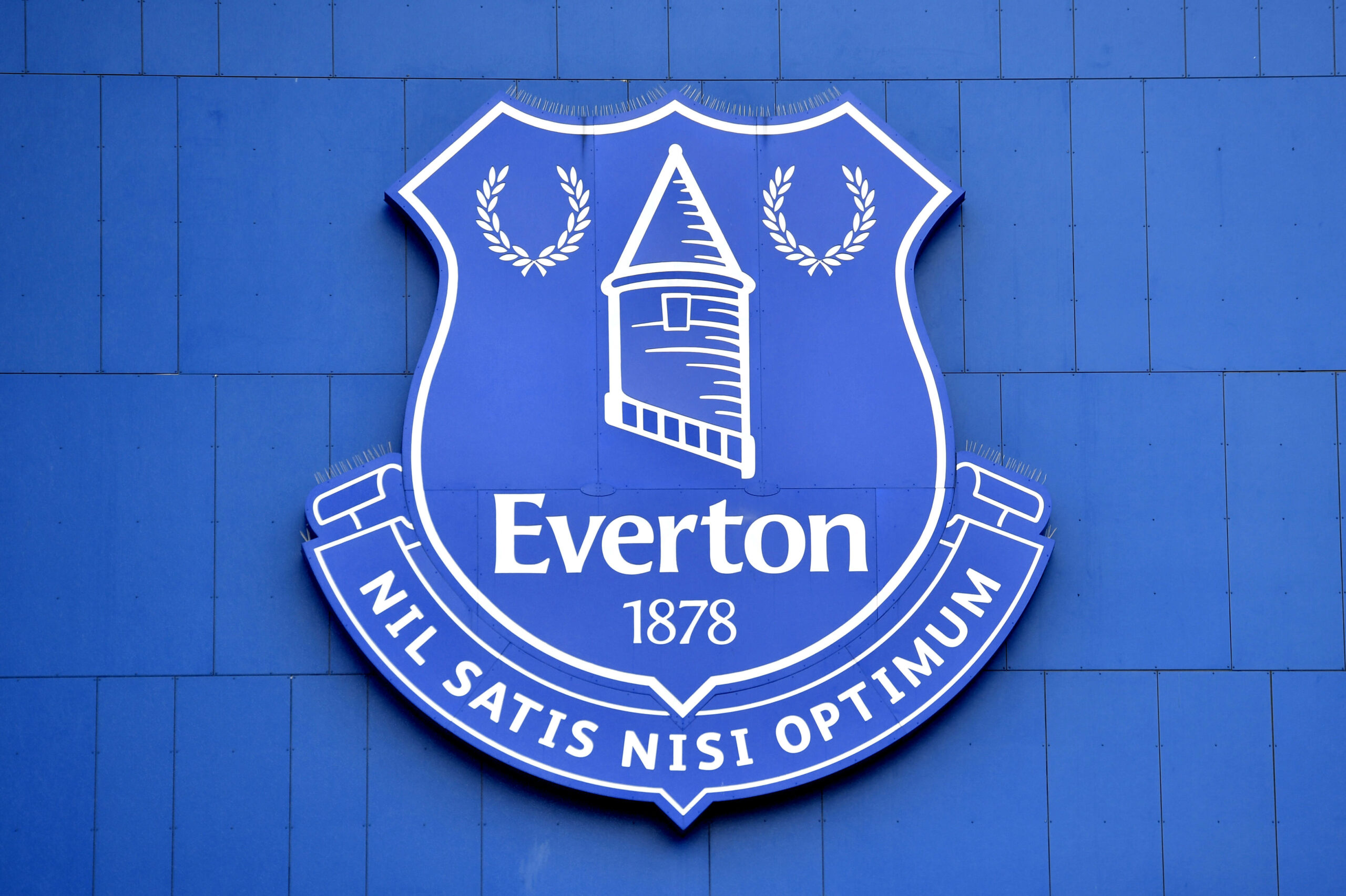 After many years of hoping to break into the top six and compete on a level playing field with the likes of Liverpool, Manchester United and Manchester City, Everton had hoped that 2020-21 would be the season when they made the big step up.

Many of the foundations seemed to be in place. Backed by the considerable investment brought to the club by Farhad Moshiri, and with a top quality manager in Carlo Ancelotti at the helm, Everton have spent big on high profile players, including James Rodriguez, Allan and Abdoulaye Doucoure, making them the Premier League’s fourth biggest net spenders over the last five years.

But although they have shown glimpses of potential this season, they have failed to achieve any consistency and their latest defeat to Sheffield United has dealt a potentially fatal blow to their chances of securing European football next season.

After conceding an early goal in that game, Everton piled on the pressure, missing a number of chances, but their belief seemed to ebb away as the minutes ticked by and by the final whistle, the already-relegated visitors looked fairly comfortable in holding on to their win.

The summer is sure to see a lengthy post mortem over what went wrong in this campaign and sports punters perusing the mobile apps taking bets on the Toffees’ season may well be less keen to back Ancelotti’s side this time round than they were a year ago.

Yet the season isn’t quite over. Defeat against the Blades has dealt their European qualification prospects a blow, but they aren’t quite over, thanks to the complexities of the various tournaments that will be held by UEFA next season.

Thanks to the past performances of English teams in Europe and the expansion of European competition to include the Europa Conference League, there are seven qualification places up for grabs in the Premier League this season. The top four teams all qualify for the Champions League, while finishing fifth in the table guarantees you a Europa League spot.

In addition, the winners of the FA Cup gain a place in the Europa League and the team that lifts the Carabao Cup is given a spot in the new Europa Conference League play-off round. However, the winners of both domestic trophies, Manchester City and Leicester, have already guaranteed European qualification, which means that the two Cup-related qualification spots will go to the teams that finish sixth and seventh in the table.

Everton are currently eighth in the Premier League, three points behind seventh-placed West Ham and sixth-placed Tottenham, though with a poorer goal difference than both. With two games to go, they can therefore overhaul one or both of those sides to snatch sixth or seventh.

Sounds simple doesn’t it? The problem for the Toffees is that their two remaining fixtures are tougher than those facing their two main rivals. They also have to keep one eye on ninth-placed Arsenal, who are just a point behind, with a superior goal difference.

Realistically, Everton will have to win both of their remaining games: at home to Wolves and away to newly-crowned champions Manchester City. By contrast, West Ham have winnable games against West Brom and Southampton, and will only need to win one to end Everton’s chances. Tottenham face a tough final encounter with Leicester, but prior to that they take on a team with nothing to play for in Aston Villa, while Arsenal have similar fixtures against Crystal Palace and Brighton.

On the plus side, the first opponents that Ancelotti’s men face, Wolves, have nothing to play for, and can be beaten. Following that up with a victory at the Etihad Stadium might seem unlikely on the face of it, but there is a strong possibility of City resting players ahead of the Champions League final, giving Everton a potential opening.

The negative to all this is Everton’s inconsistency and lack of goals. They’ve won just two of their last ten in the Premier League and have scored three goals in their last five. If they are to salvage something from this season, they will need a dramatic return to form. That, and a bit of luck.