‘I hope to stay for many years’: Allan comments on his Everton future 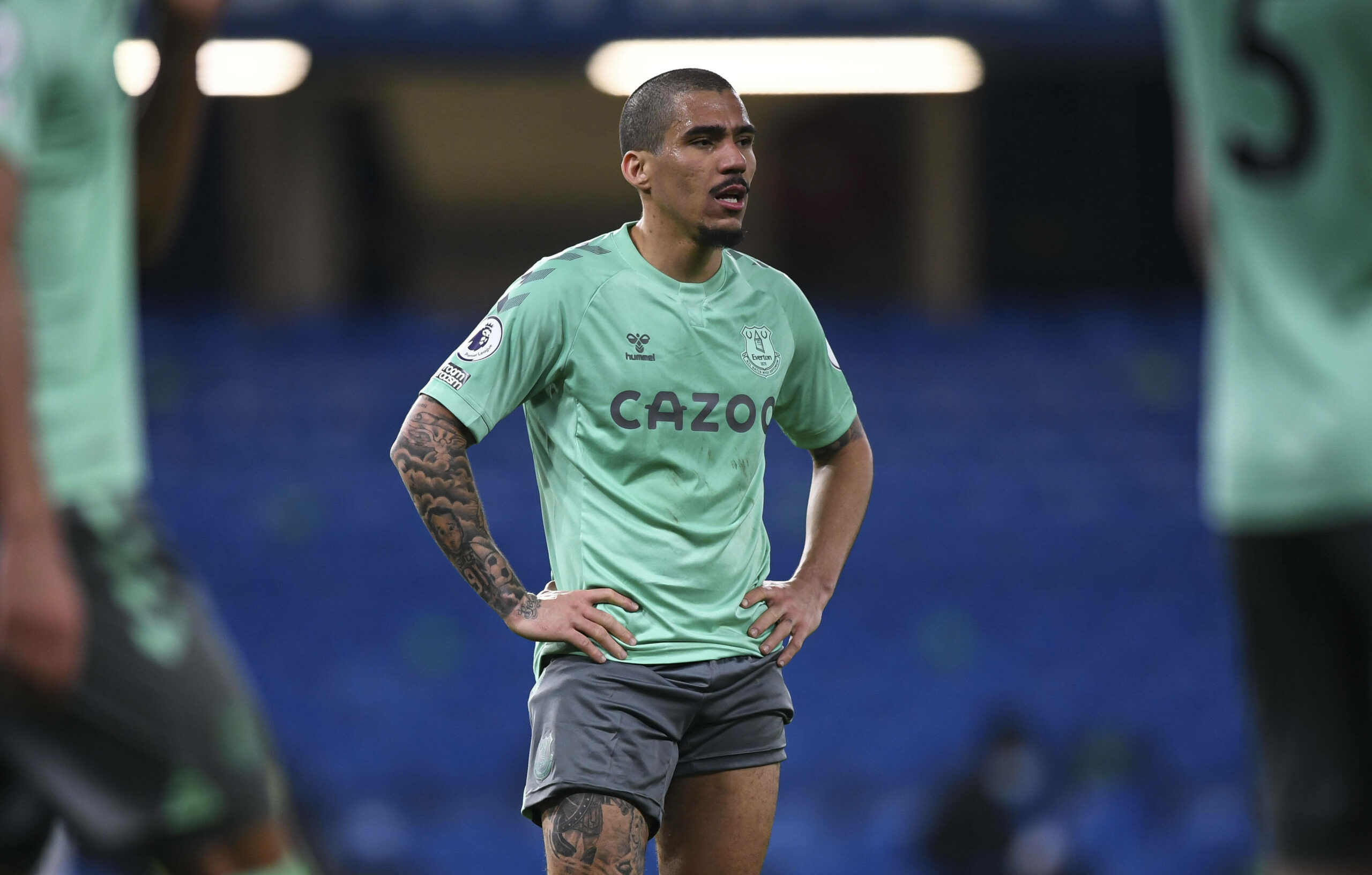 Everton midfielder Allan has commented on his Blues future, claiming he would like to remain at the club ‘for as long as possible’.

The Brazilian signed for Everton last summer, joining from Napoli for a fee in the region of £21.7million having impressed in Serie A for many years.

The midfielder has been limited to just 20 appearances across all competitions this season due to injury but has shown his quality on many occasions during the campaign.

Now, despite his current contract running until June 2023, Allan is already making plans for a contract extension at Everton.

“My thoughts are to remain at Everton for as long as possible,” Allan explained, as quoted by Everton’s official website.

“It feels good, I feel at home here.

“When you feel good and motivated to do your best on the pitch, there’s no reason you would think about moving.

“It’s very early to have this conversation, I know, but I’m really happy here and hope to stay for many years and leave my mark in the hearts of the fans and at the Club.”

These comments from Allan will come as a significant boost for Everton.

The Toffees are already reportedly making moves to extend James Rodriguez’s contract, and players such as Lucas Digne and Richarlison have only recently signed new deals.

This ensures that Everton will have a core of top-quality players that they can build around for the next four to five years, which could even lead them into their new stadium at Bramley-Moore Dock.

These top-quality players in the squad will also help the club to convince more players to join the club in the summer transfer window, with an assault on the top four likely to be the aim next season.