Lucas Digne Set to Leave Everton – Where could he go from here? 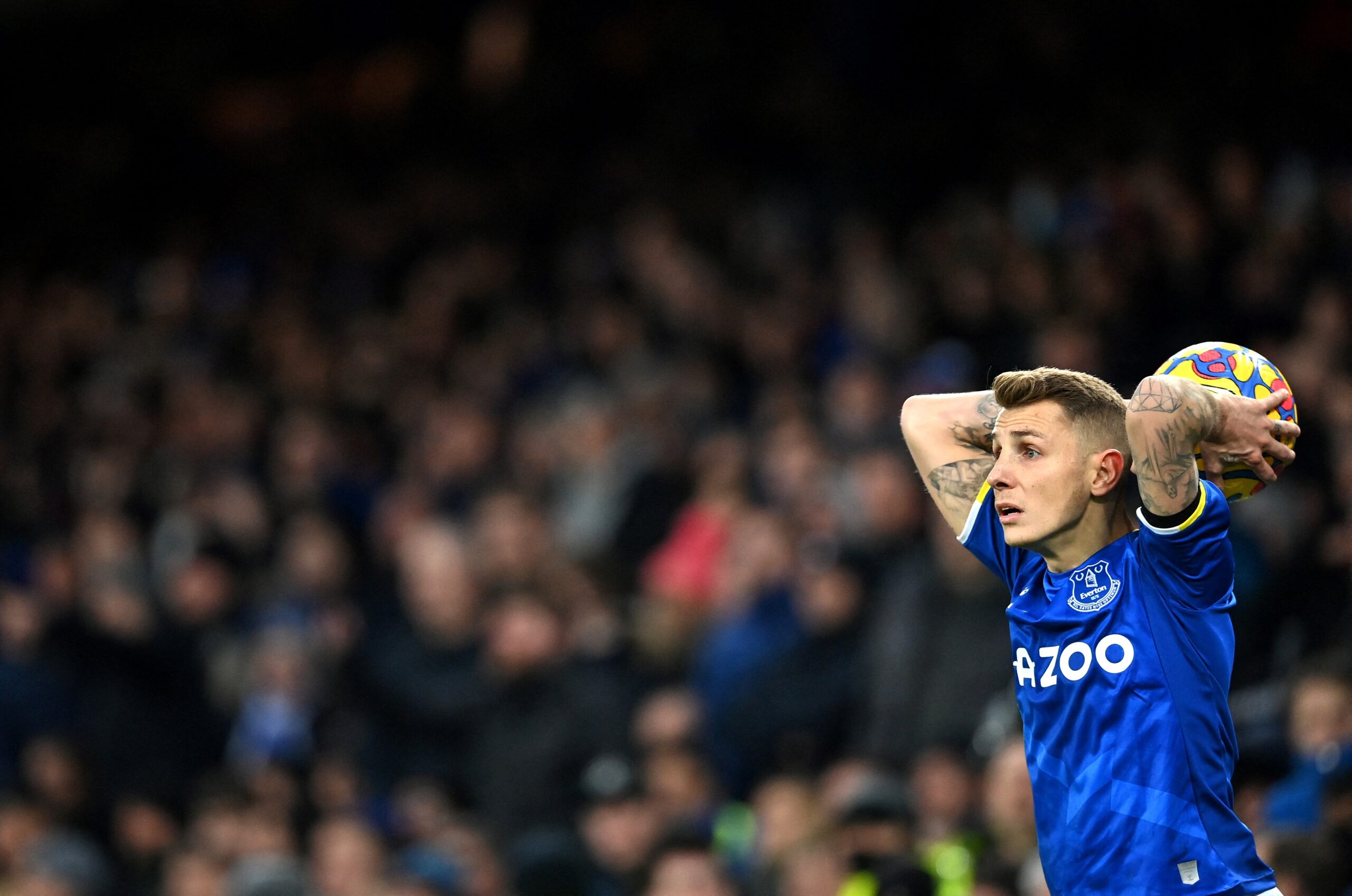 Wantaway Everton left-back Lucas Digne is reportedly on the verge of exiting Goodison Park, with Chelsea in pole position to sign him this winter.

According to talkSPORT journalist Alex Crook, Chelsea and West Ham United are ready to go head-to-head for the 28-year-old, who has fallen out of favour with Rafael Benitez.

Benitez has confirmed he expects his side to add a couple of new faces to the team in January, with the Toffees already completing the singing of Nathan Patterson from Rangers.

Digne was Everton’s first-choice left-back for almost four years, ever since joining the club following an underwhelming spell at Barcelona in 2018.

However, the Frenchman, who has another three years left to run on his current deal in Merseyside, has made it abudantly clear he is looking to sever ties with Everton this winter.

The Toffees are ready to cash in on their star defender and have slapped a substantial £30 million price tag on his head, with several Premier League sides considering making an approach.

Per reports, Everton’s asking price, coupled with Digne’s staggering wage demands, have made Chelsea and West Ham second guess their pursuit of the former Lille man.

The Blues are in the market for a new left-back, particularly in light of Ben Chilwell’s long-term injury and Marcos Alonso’s inconsistent performances.

In addition to the London-based sides, Newcastle United are also said to be in the mix.

After conceding a league joint-high 42 Premier League goals in the first half of the season, the Magpies have earmarked a substantial budget to reinforce their sloppy defence in January.

Kieran Trippier has already arrived from Atletico Madrid to improve the right-back position, but manager Eddie Howe is now keen to add more quality to the other flank.

Given Digne’s impressive performances in the Premier League, Newcastle believe he could be the perfect solution at the left-back.

The wealthy new owners would have no problems meeting Everton’s demands, meaning St James’ Park could well be the Frenchman’s next destination.