Who Could Replace Rafael Benitez at Everton? 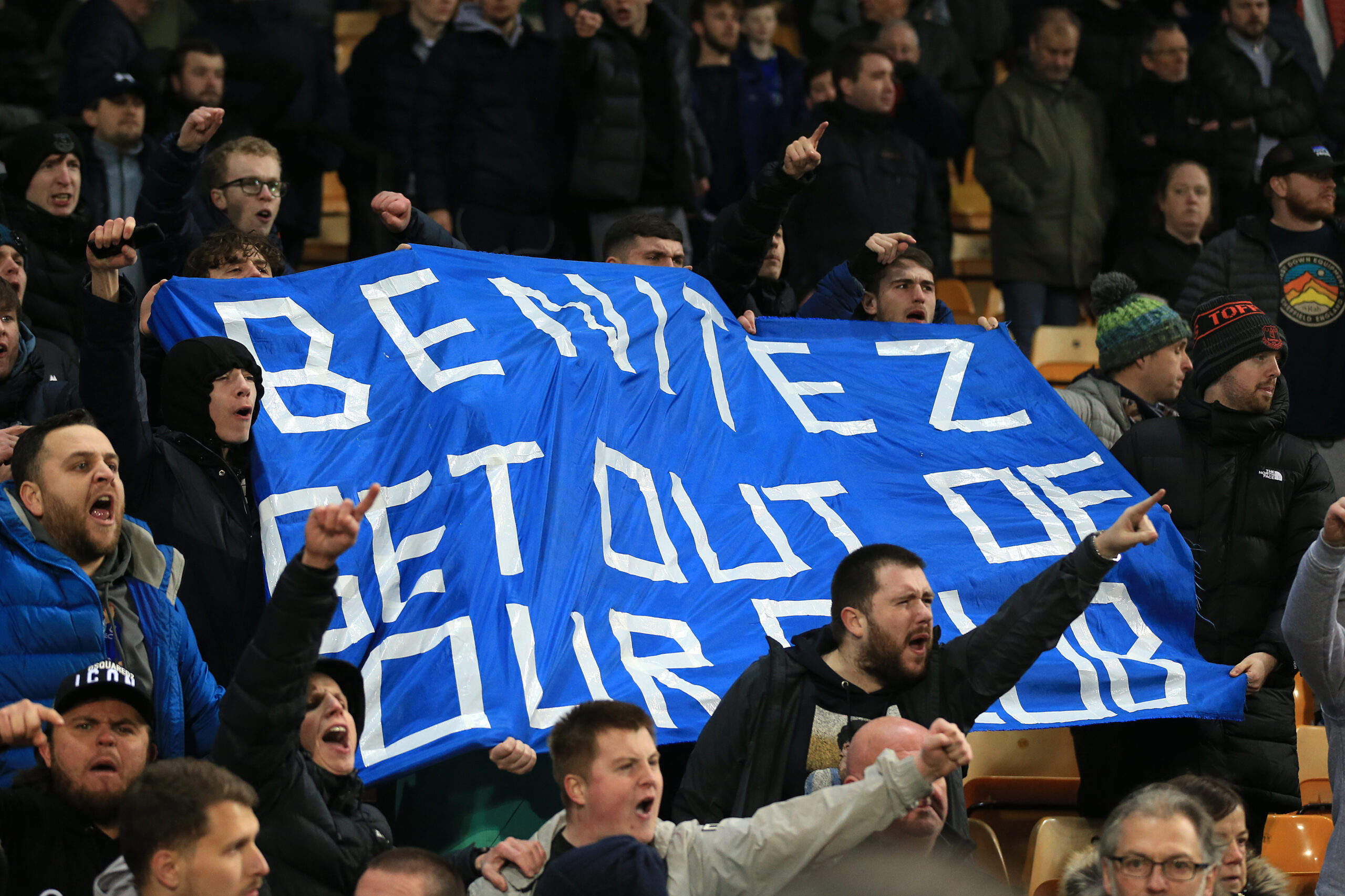 Everton have sacked Rafael Benitez as their manager in the wake of a dismal 2-1 defeat at Norwich City last weekend and are now on the hunt for a new chief of staff.

Following an eye-catching start to his managerial reign at Goodison Park, things have gone from bad to worse for the Spaniard.

Benitez got his Everton tenure off to a colourful start, racking up four wins from his opening six Premier League games in charge.

However, the Toffees have since won just one of their subsequent 13 league matches, sliding to 16th in the table.

Another lacklustre defeat at the hands of Norwich at the weekend was the straw to break the camel’s back as the Goodison chiefs decided to sever ties with the opinion-splitting manager.

Everton are now on the lookout for a new head coach, with Belgium boss Roberto Martinez emerging as the club’s first-choice target.

The club’s efforts to land the Spaniard are somewhat understandable, considering he enjoyed a solid three-year stint at Goodison between 2013 and 2016.

But according to The Telegraph, the Royal Belgian Football Association has rejected the Merseysiders’ request to let the 48-year-old swap allegiances this month.

With the Belgians turning their bid down, the Toffees now have to find other solutions.

Unfortunately, Potter has already played down talks linking him with a mid-season switch the Liverpool.

“I can’t comment on speculation, things that are out there in the newspapers,” he said, as relayed by RTE.

“I’m focused on my job here, very happy here at, in my opinion, one of the best-run football clubs in the Premier League, with a fantastic owner, chairman, CEO, sports director.

“[There are] great people at the club, a nice environment to work in, an ambitious club, so I just get on with my job here and do my best.”

While Garcia and Lampard are out of work after being dismissed by Lyon and Chelsea, respectively, Rooney is fighting tooth and nail to secure Derby County’s salvation in the Championship.

Benitez was hopeful of strengthening the Everton squad in January, but it will now be up to someone else to take care of the winter recruitments.

Lucas Digne Set to Leave Everton – Where could he go from here?
Everton Laid Foundations For Survival With Raft of High-Profile Signings